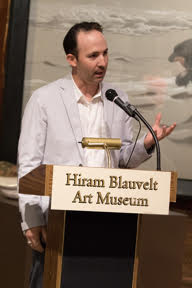 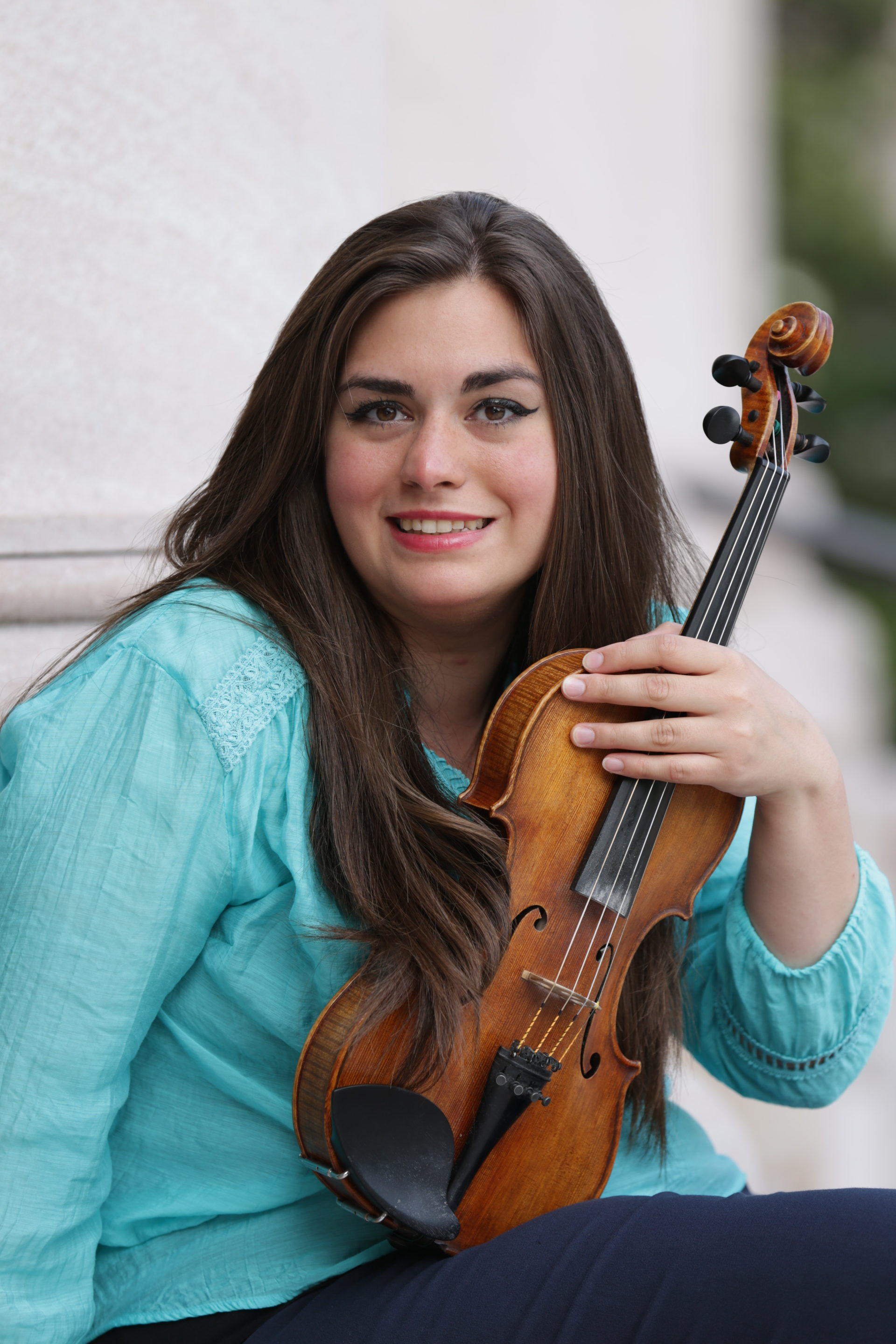 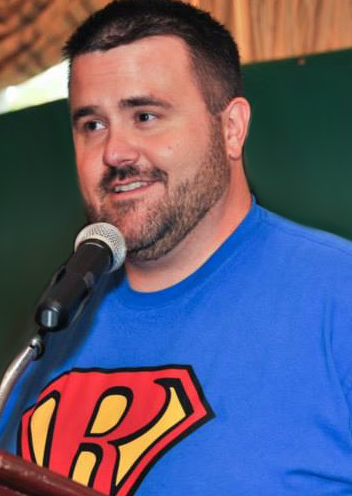 Rich’s presentations combine his 16 years of science teaching experience with his family’s story of overcoming the loss of his 22 month old son, Rees. Recounting the formation of The ReesSpecht Life Foundation, which has distributed almost 500,000 kindness cards worldwide, he inspires your students to look inward for their power to change the world; one little piece at a time.

For over two decades, Scott Greenberg has captivated audiences with his motivational presentations on leadership, resilience and peak performance. He’s spoken in all 50 U.S. states and throughout the world to clients such Nike, Allstate Insurance and the U.S. Air Force. He’s written three books on leadership and is a contributing author to “Chicken Soup for the College Soul.” Scott has also built two “Edible Arrangements” franchises, which have won the “Best Customer Service” and “Manager of the Year” awards out of more than 1000 franchisees worldwide. 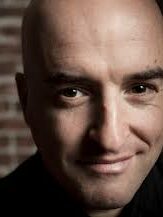 Eugenie is a survivor of the 1994 Rwandan genocide. After moving to the U.S., Eugenie began to publicly share her experiences with students across the country to educate them about the dangers of hatred, inflammatory language, violence, and lack of concern for others. She uses her life story to inspire others to rise above personal setbacks and tragedies. Eugenie is available for Student Assemblies, Parent Workshops, and Staff Development Programs.

A former gang member who became a school administrator for more than 25 years. He delivers motivational lectures that help students re-evaluate themselves and their interaction with peers. He also lectures to school and community groups on the topic of cognitive & behavioral trends exhibited by today’s youth.

Taking his own life experiences as lessons that empower him to help others, his motivating ideology is that success is determined by faith, positivity, hard work, and the belief that all things are possible. Dan is the founder of “Leaders of the 21st Century”, a global-aspiring nonprofit whose mission is to provide leadership and professional development for high school students in urban communities, in order to teach them how to positively impact their local community.

Cary Trivanovich from Southern California is both a comedic performer and a speaker. Cary has inspired audiences in over 4000 schools, colleges, conferences, corporate and faith-based events throughout virtually every state across America with his unique mix of keynote message and pantomime.

A former CNN anchor and correspondent for 12 years, Bob Losure is a captivating keynote speaker, moderator, and emcee. Bob’s broadcast career included coverage of Hurricane Hugo, the 1989 San Francisco earthquake, and the 1990 Avianca airliner crash on Long Island. He shares his courageous story of beating cancer, triumphing over adversity, and living his dream.